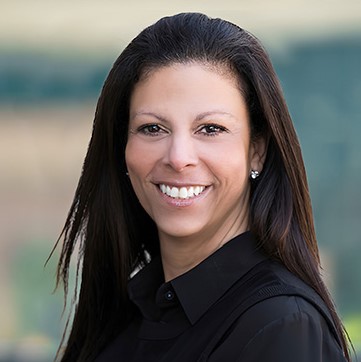 Unity is strength… When there is teamwork and collaboration, wonderful things can be achieved.

Monique Bobadilla is Frontier Medicines' Chief People and Culture Officer. She was previously the chief people and culture officer at Encoded Therapeutics where she established the strategic direction and led all aspects of people, culture, communication, employee development and human systems. Monique formed an end-to-end talent acquisition plan with a focus on diversity, orientation, onboarding, succession planning, and continued development opportunities to ensure the execution of business strategies. Prior to Encoded, Monique spent more than a decade at Genentech/Roche, where she held a series of human resources roles of increasing responsibility, culminating in her most recent position as site lead for the global product development organization. Previously, she held human resources roles at Biogen Idec, Digirad Imaging Solutions, and Edwards Lifescience Cardiovascular. Monique has a B.A. in political science from the University of Massachusetts. She is also the co-founder of M2, an organization whose mission is to ensure children in Africa get the educational support needed to move past elementary school.