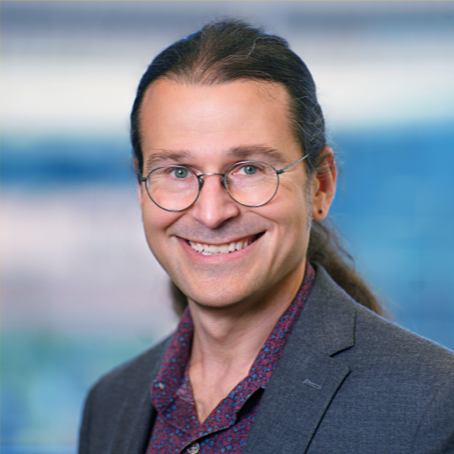 "The scientist is not a person who gives the right answers, but the one who asks the right questions."

Dan Erlanson, Ph.D., is Frontier Medicines’ Senior Vice President of Innovation and Discovery. He is an expert in fragment-based and covalent drug discovery. Prior to Frontier, Dan co-founded Carmot Therapeutics, where he developed drug discovery technologies and led chemistry efforts that resulted in three clinical-stage molecules and partnerships with biotech companies including Amgen and Genentech. One of the molecules advanced by Amgen, LUMAKRAS™ (sotorasib), has received FDA approval.

Before Carmot, Dan spent a decade developing drug discovery technologies and leading various medicinal chemistry efforts in oncology, metabolic, and inflammatory diseases at Sunesis Pharmaceuticals, which he joined at the company’s inception.

Dan is an inventor on more than fifteen issued US patents, an author of more than 40 scientific publications, and co-editor of two books on fragment-based drug discovery (FBDD). Since 2008, he has served as an advisor to Stanford University’s SPARK Translational Research Program, which supports academics hoping to develop clinical products.